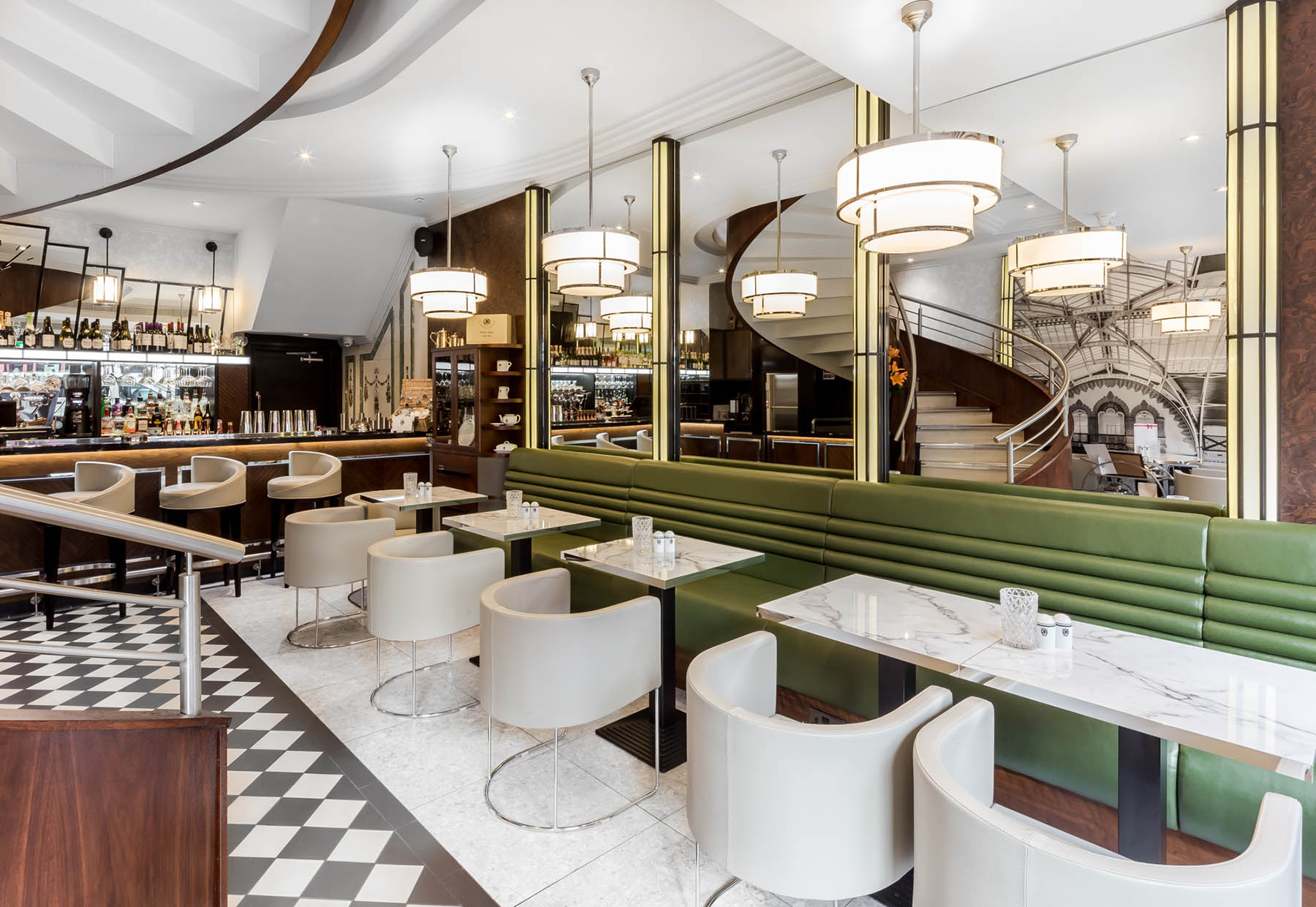 Centenary Lounge, Worcester’s Great Western Railway inspired restaurant in the High Street has recently been nominated for an international Restaurant & Bar Design Award and has now officially made the winners shortlist in the Café and Heritage categories.

Aasia Baig, founder and Managing Director of Centenary Lounge said: “We are delighted to have been nominated for the award.  Over the past decades we have refused to be side-tracked and have continuously reinvented our restaurants and, by focusing our décor on the 1930s Golden Age of Railway travel, we believe we have brought something genuinely new to the relaxed dining and elegant tearoom experience.”

This will be the 12th awards ceremony and features entries from over 100 countries worldwide.  The competition is fully inclusive and is open to a wide variety of outlets from ships to airports, museums to burger vans and even from revered Michelin-starred establishments to the fleeting dynamism of specialised pop-ups.  During October 2020, the finalists will attend a glittering event in London to choose the winners of each design category.  The awards are followed by over 45,000 key figures and the winners selected by a panel of 36 industry leaders.  Since the awards began in 2009 there have been over 10,000 entrants vying for the coveted accolade. 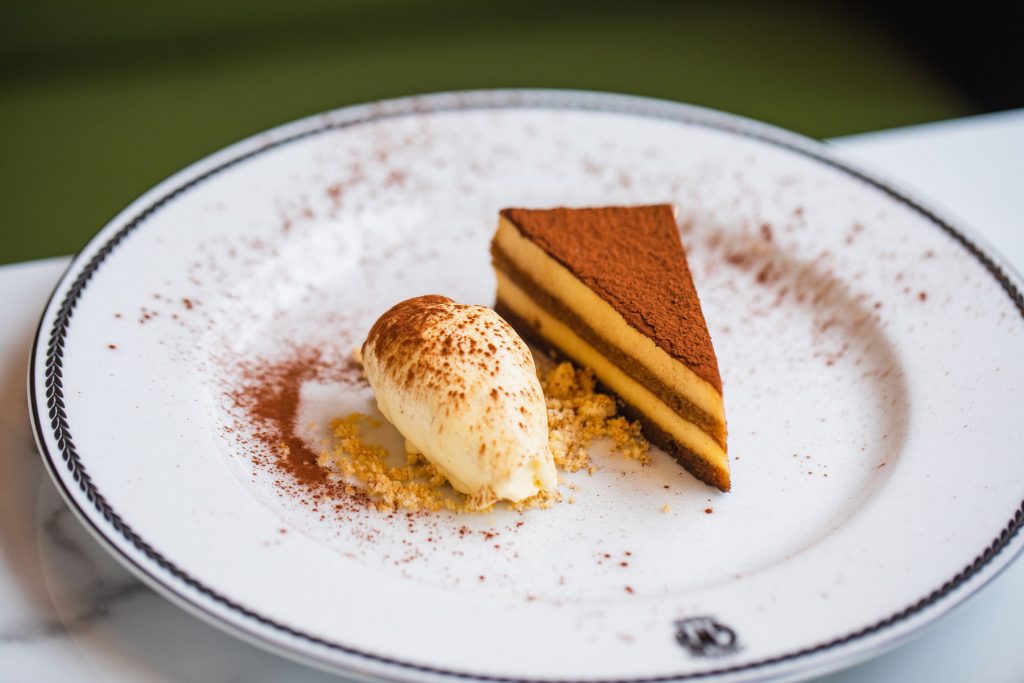 The Centenary Lounge design story begins in 2001 when Aasia and her husband first opened their first outlet in Solihull station. When Aasia visited the newly restored Birmingham Moor St Station looking for an empty unit where she could open a quality cafe, she fell in love with the charming quaint station. This encouraged her to learn about the history of the railways and the refreshment rooms and thus the idea of recreating a 1930s Great Western Railway inspired refreshment room was born. This began a love affair with railways, both old and new, that has lasted for nearly two decades and is still going strong.

These venues have always been intended as a true celebration of the Great Western Railway Company, and specifically their centenary celebrations of 1935 when the GWR modernised their refreshment rooms in an Art Deco style. In 2012, a new venue at Birmingham Snowhill Station was opened, which was soon followed in 2019 by the flagship restaurant near to the well-known Foregate Station in Worcester. 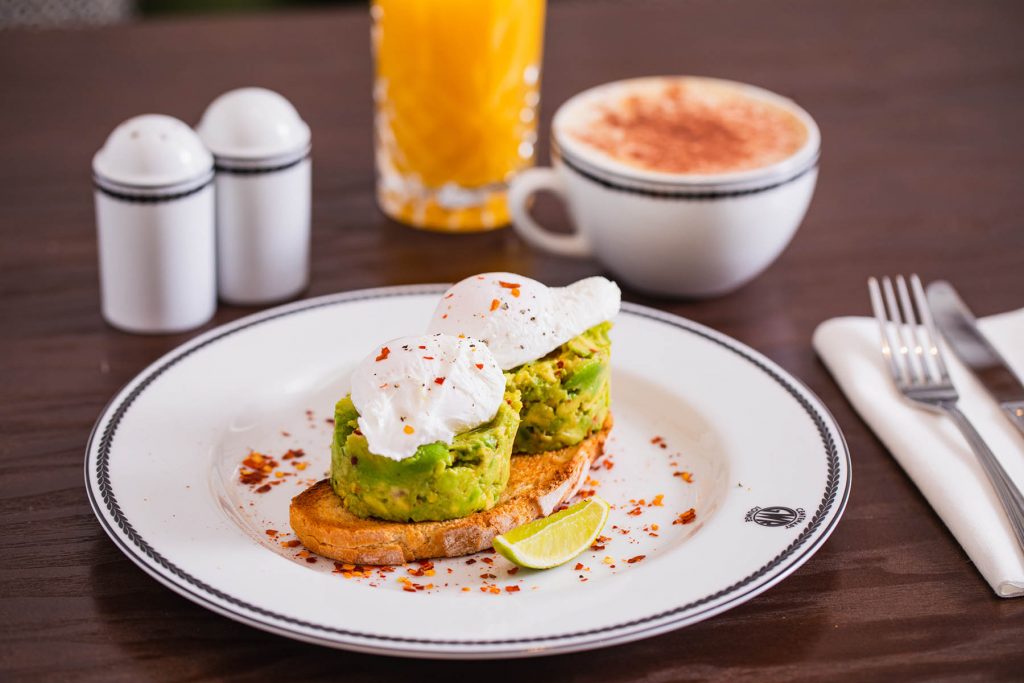 Aasia explained; “We wanted to pay homage to the era but in a way that is still relevant for the contemporary consumer. It had to feel authentic; that meant lots of bespoke fixtures and fittings, recreated from historic reference images from the period. Fitting in such a large central spiral stair, within what is a very compact site, without compromising the functionality of the space, was key. It had to be a feature but not dominate visually. As this is a Georgian Grade II Listed building, careful consideration had to be given to retaining and restoring original features whilst incorporating the new interior; ensuring the two styles marry together in a harmonious way.”

Alongside the beautiful interior, specially created crockery and tableware, all featuring an original recreation of the GWR branding, have been produced by Centenary Lounge and have quickly become collectable items.

Winning these awards would be just the ticket for Centenary Lounge and recognition for two decades of dedicated effort that only arises when there is a true passion for a venue. Not only would winning the awards be a wonderful accomplishment for Centenary Lounge – it would also remind people that Worcester is also a centre of culture and dining innovation.

Sign up to receive our newsletter and be first to know about events, VIP offers and more...